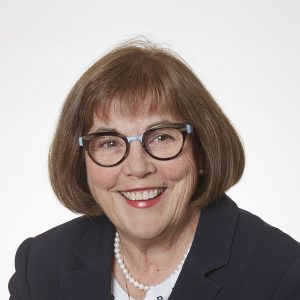 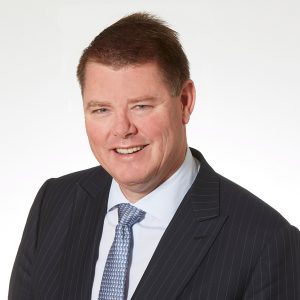 Graeme Prior is one of the founding Directors of Hall & Prior Residential Health & Aged Care Group and has been CEO since 1997. H&P provides care to approximately 1,500 high care residential clients and 1,000 community clients in Western Australia and New South Wales. Hall & Prior employ over 1,800 dedicated staff.

Graeme maintains an active leadership role in industry and government activities, including:

Graeme has a strong vision for the future of the aged and community care sector and the role that the business community can play in achieving this.

Developing a culturally valid care program at and Australian aged care home has proved invaluable for the 22 indigenous people it cares for, who represent 19% of the people in the home. Approximately 14% of those are under the age of 65 years, 22% of are from regional areas and classified as traditional land owners. All were homeless and many are young, and an increasing number of new admissions are coming from desert communities.

The home has always welcomed Aboriginal residents and has worked in partnership with several organisations to optimise the health, wellbeing and cultural requirements of Aboriginal people. In 2016, 2.4% of the Australian population was of Aboriginal and Torres Strait Island descent.

These issues may be as a result of the political policies that have been in place since European settlement 200 years ago, resulting in the loss of traditional language, land, and cultural practices.

A tertiary institution worked with the home and residents to develop the Cultural Assessment for Aboriginal and Torres Strait Islander People. This assessment follows a timeline approach. The stolen generation with Aboriginal children removed from their parent’s care was from 1910-1970 and the subsequent trauma of the people and their descendants still impacts Aboriginal people today. Staff at a glance can determine where an Aboriginal person has been influenced by politics and the personal and family implications. This has enabled staff to plan care and optimise cultural wellbeing, and offer cultural foods such as kangaroo meat.

The aged care home recognises that Aboriginal people have a link to the land. For traditional people the land encompasses kinship, community, history, spirituality, and family. The home works with many agencies, both government and non-government to assist people to return to their traditional lands. Since 2016, 10 Aboriginal people have returned to their regional and desert communities.

This program was acknowledged by a 2016 Commonwealth Better Practice Award for its culturally valid care model for Aboriginal people.

Active and Healthy Ageing: The Canadian and Danish Approach The Role of Vaccination in the Prevention of Antimicrobial Resistance