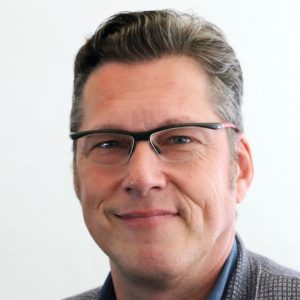 Background: Old age is not a risk factor per se when it comes to low well-being. In most old people well-being is as high as, or higher than, it was earlier in life, despite age-related stressors. However, when these stressors cause loss of independence and a permanent need for help, it could be a different matter.

Sample: 759 home care recipients 65 years or older in The Municipality of Aarhus, Denmark, all answered the WHO-5 Well-being Index as part of a yearly survey on the satisfaction with home care services provided by the municipality. All participants answered the questionnaire twice (in 2016 and 2017), either by telephone interview or by internet.

Measures: The WHO-5 Well-being Index is a brief self-report inventory with five items. The overall result ranges from 0 to 100 with 0 being the lowest possible level of well-being and 100 being the optimal level. Scores of 50 and above are considered normal well-being by the Danish National Board of Health. Scores of 35 or lower indicate severe stress and a great risk of depression.

Analyses: Descriptive statistics and Repeated measures ANOVA with WHO-5 score as within subject factor, and gender and data collection method as between subject factors.

Repeated measures ANOVA showed a significant small drop in overall well-being over a one-year period. There was a small significant interaction between WHO-5 and both gender and data collection method. Estimated marginal means were 56.9 in 2016 and 54.3 in 2017. The grand mean for both measure points was 55.6 (SD = .9) on WHO-5, which is considerably lower than the national Danish average which is 70.

Discussion: Implications of the results were discussed in terms of the need for interventions aimed at improving well-being in home dwelling elderly people in need of care.

Design for Active Ageing – Walkability and the Built Environment Planning About Us, and By Us: Reflections on Waterloo’s Collaborative Age-Friendly Initiative