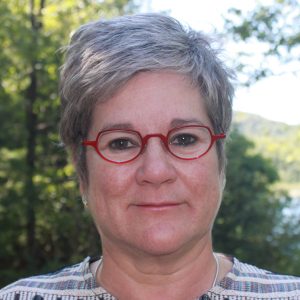 Suzanne Garon is a sociologist and professor at the School of Social Work at the University of Sherbrooke, Québec. She is a researcher and an assistant director at the Research Center on Aging in Sherbrooke. As head researcher of the Age-Friendly Municipalities (AFM) team, her interests focus on the effects, outcomes and innovations of the Age-Friendly Municipalities program. She is a member of the administrative council of the International Federation on Ageing (IFA) and holds the position of director of the WHO Collaborating Center on Age Friendly cities and communities.

Age-Friendly Cities and Communities in Québec: A Cross-Sectorial Approach 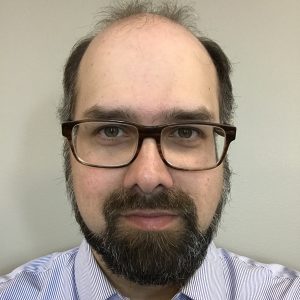 Jean-Philippe Lessard-Beaupré holds a Master’s degree from the École nationale de l’administration publique (ÉNAP) and works as an expert advisor for the Secrétariat aux Aînés of the ministère de la Famille in the gouvernement du Québec. For nearly ten years, he has helped to implement the active aging approach in Québec communities, in particular through the Programme de soutien à la démarche municipalité amie des aînés (MADA) and of Programme d’infrastructures Québec-Municipalités – Municipalité amie des aînés (PIQM-MADA). As a result, he promoted the deployment of the MADA approach in almost 900 municipalities and regional county municipalities in each region of Québec. Currently, 91.4% of Québec citizens live in a MADA community. In 2012, he won a Recognition Award from the Forum des Jeunes de la Fonction publique Québécoise. 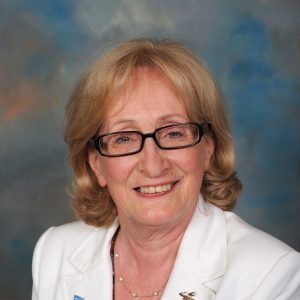 Madam Nicole Bolduc-DuBo is is involved at the Conference for seniors’ coordination regional committees of Quebec since 2013. She is a president there since May, 2016.
The “Conférence” works closely with 18 regional committees in Quebec and is the largest group of seniors’ associations in Quebec, which advises the boards of directors. Its mandate is to inform, increase awareness on seniors’ issues, mobilize and support the regional boards in their actions. Thus, the Conference represents the interests of all Quebec seniors. 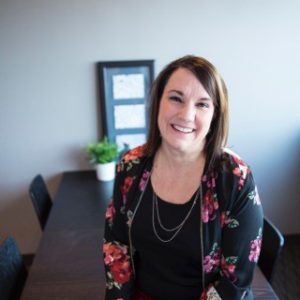 Isabelle Lizée is the General manager at the Carrefour action municipale et famille. Ms. Lizée holds a bachelor’s degree in communication psychology and has been in the municipal sector for fifteen years. She is one of the important personalities who contributed to the emergence and the development of municipal family policies and the development of the Age-Friendly Municipalities initiative in partnership with the Government of Quebec. Her expertise makes Isabelle an essential reference to the municipal issues related to families and seniors. 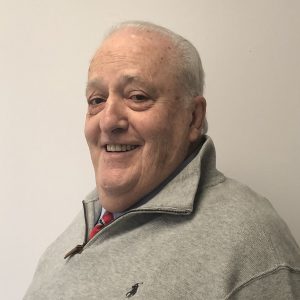 The Age-Friendly Cities movement has expanded considerably over the past years around the world. This is especially the case in Québec where AFC has experienced an important increase which began in 2008 with 7 pilot-projects and has now grown to 860 engaged municipalities in 2018. This represents more than 90% of the total population of the province of Québec. With the intention of creating inclusive environments, the Government of Quebec has adopted in 2018 a new version of its policy on aging, the «Aging and Living together at Home, in One’s Community, in Québec»   In order to implement this policy, the multi-sectorial (different governments’ levels, community organizations, seniors associations, citizens, etc.) proposed approach relies on two components: cross-sectoral participation and community development. Consequently, the Seniors’ Secretariat had put in place a National Coordination Committee. This symposium will describe the Québec experience. It will be comprised of four parts. Each partner (Government, seniors’ organisation, a non-profit organisation and the research team) will present their goals, work experience and comment on the newly emerging results. Finally, there will be an open discussion with the public.

Sabrina Marino is the Director of the Division on Aging in the Seniors’ Secretariat. She will present the different AFCC initiatives her team is involved in. Her Office is committed in different committees within the Government’s Ministries (Health and social services, Municipal Affairs, etc.). One of substantive investments of the Secretariat is the national program called “Quebec ami des aînés” which provides financial support to community organizations in order to realize their projects for seniors. The Director, who is the leader of the AFCC National Co-ordination Committee, will present the challenges and the successes of this cross-sectoral initiative.

Professor Suzanne Garon is the principal investigator of the research agenda for the AFCC in the province of Québec. Research is an integral part of the development of the Quebec Model. It began with an early study (2008) of the various issues affecting the process of becoming an AFCC municipality. As a trainer, the AFCC research team has been involved with the attendants accompanying municipalities, attached to the Carrefour action municipale et famille (CAMF), as well as with the ten largest cities group in the province of Quebec, meeting at least once each year. The AFCC team has been mandated to design a Guide to help to understand the approach as well as the eight domains of the WHO Active Ageing policy framework. Within the community development framework, the team strives to propose innovative and participative methodologies, stimulating a dialogue between the various actors involved in an AFC process.

The Carrefour action municipale et famille (CAMF) is an non-governmental organisation (NGO) which has gained a strong experience through thirty years of municipalities’ accompaniment all over the regions in the province of Quebec. They are involved in the promotion, the implementation and follow-up of the aging policies drawn by the municipalities and the Regional County Municipalities (RCM). The CAMF has set up a large network of municipalities across the province and is relying on a teaching staff of more than twenty-five persons bourgeoning its impact on the Quebec territory. Scaling up the awareness and interest over the AFC program, the various communities and cities has well-received the AFCC model, allowing an increasing country-level development of up to 860 Age-Friendly Municipalities.

The « Conférence des tables régionales de concertation des aînés » (Conference for seniors’ coordination regional committees – CSCRC) joined the National Coordinating Committee (NCC) in 2013. It works closely with the 18 regional committees in Quebec and is the largest gathering of the provinces’ seniors’ associations. Its mission is to bring together, support, mobilize and represent them in various forums on the major issues affecting seniors. Thus, the Conference, which aims to improve the living conditions of older persons and to contribute to building a better and inclusive society in which they participate fully, believes in the participatory program of Age-Friendly Cities (AFC) and Communities. One of their first concerns was to get closer to the AFC steering committees and to support seniors who are active members of these committees. In doing so, the Conference fully plays its role of harmonization and representation of the regional committees.