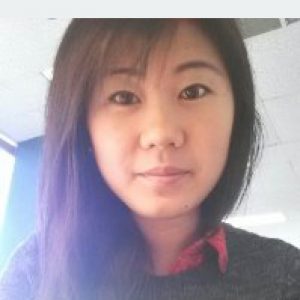 Anna Liu currently works for the Institute for Life Course and Aging at the Factor-Inventash Faculty of Social Work, University of Toronto. Her areas of research include age-friendly communities and social isolation in seniors. 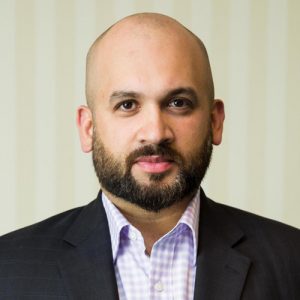 Societal marginalization of seniors occurs through various mechanisms and may lead to ageism, disjointed health and social systems, and social isolation. Specifically, social isolation, which can be perceived as the lack or cessation of meaningful interaction between an individual and society, may result from the fragmentation of health and social systems meant to serve older populations. While health conditions are typically accompanied by the manifestation of physical symptoms, the characteristics of social isolation are much less visible and more complex to identify – especially in senior populations – and require a coordinated response between service providers. The complexity of social isolation is exacerbated within ethno-cultural populations due to its subjective nature and the conceptual and cultural discord when attempting to translate the concept into other languages, and health and social service providers that are ill-equipped to address the barriers that exist for this population. For practitioners and service providers who work closely with seniors, the challenges of identifying and subsequently operationalizing aspects of social isolation can result in the fragmentation of services that are already poorly connected. As part of a multi-phase study on age-friendly communities, three focus groups (n=10, n= 19, n= 5) were conducted with local Chinese seniors and community service providers. Common themes derived from the discussions included the inconsistency of communication that is shared between service providers, as well as the seniors’ lack of access to information about resources. This study has implications for Chinese Canadian older adults and other immigrant groups who may be at risk for social isolation, and may not understand or express the sentiment as understood by clinicians or social services workers. In order to reduce service and access fragmentation, our study found that informal or formal ‘central hubs’ that connect local resources (i.e. congregate community dining halls) should be incorporated as part of age-friendly community planning. Clinicians and service providers who work closely with older adults should develop interventions based on group approaches to not only encourage participation from seniors and to prevent social isolation, but to remain connected to one another. Furthermore, the connections between social isolation and poor health will need to be better established in order for practitioners to identify, assess and refer older adults from ethno-cultural minority groups to the appropriate health and social services.

Planning About Us, and By Us: Reflections on Waterloo’s Collaborative Age-Friendly Initiative Global Council on Brain Health Recommendations Highlight Opportunities to Promote Healthy Aging in Adults