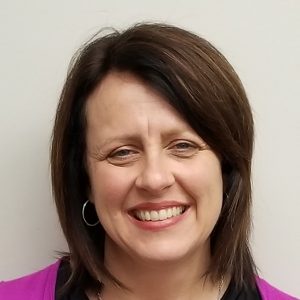 In 2006, the World Health Organization launched the Global Age-Friendly Cities Project, which “brought together cities from around the world that were interested in supporting healthy aging by becoming more age-friendly”. Four Canadian cities participated in this initiative, helping to identify eight domains of community life that were integral to seniors being able to “live safely, enjoy good health and stay involved”, including public spaces, transportation, housing, employment, respect and social inclusion, participation, and health. In 2007, federal, provincial, and territorial governments in Canada adopted this model, focusing on rural and remote communities with populations under 5,000, and by 2016, ten provinces had created programs supporting age-friendly communities.

This model is relevant to Veterans in several ways. While Veterans are younger, on average, than the general population, they are aging rapidly. As a result, they would benefit from age-friendly changes in built environments – including making public spaces, transportation, and housing more accessible.

Although a majority of Veterans enjoy good physical health, they are two times more likely than those in the general population to report some degree of disability and three times more likely to report a high degree of disability. Communities that are more accessible for seniors would also be more accessible for Veterans of all ages who are living with disabilities. Many Veterans require informal care as they age and often care is provided by another senior. Policies and programs that support aging-in-place, such as the Veterans Independence Program and recently announced Veterans caregiver benefits, contribute to the physical and mental health of senior Veterans and their caregivers. Veterans, like seniors, have a lot to offer communities.

Policies and programs from all levels of government that promote respect, inclusion, and participation of seniors could be adapted or expanded to include Veterans. In contrast to seniors, Veterans often do not figure in many public policy discussions, even when their needs and experiences may directly align with those of other Canadians. Cross-departmental collaboration on age-friendly community initiatives could enrich Canadian communities by helping to make them “Veteran-friendly” as well.