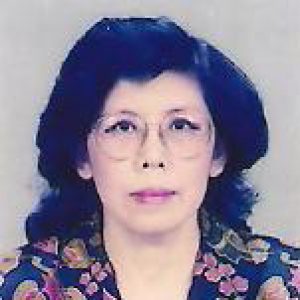 Introduction: The global ageing population in disabilities are becoming an urgent health

problem due to population ageing. The aims of this study is investigate the prevalence and determinants of cognitive decline among older adults in urban Jakarta, Indonesia.

Exploring Older Women’s Leisure and Social Engagement in Time and Place ‘It’s good to know that there’s someone who knows’: Creating a Seniors’ Information Hub