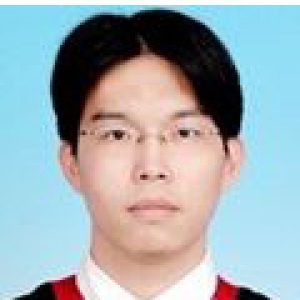 Caring Elderly from the Heart

This study aimed to investigate the follow-up visit service in elderly citizens of the age 65 or over after screening in Taoyuan city.

Taoyuan City followed the Ministry of Health and Welfare, and implemented the Geriatric Depression Scale (GDS) into practice for quarterly reports since 2016. City health centers and hospitals used structured questionnaire for interview. Elderly citizens who scored 11 or over, and consented to follow-up interview service, are categorized as high suicide risk cases. Research tools included basic demographics and GDS.

Our study showed that referral to follow-up care visit service following screening is a protective against suicide. Early screening and intervention can reduce suicide rate. We hope the results of this study will be valuable in policy making on screening in the future.

Super Visa Program and its Opportunities and Constraints for Immigrants and their Parents/Grandparents: Findings of a recent study in Toronto Rehabilitation Plan for Community in Remote Area in 2017