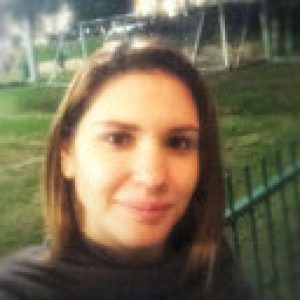 Ms. Elbarbary has a Master of Public Health and PhD candidate in epidemiology at Sydney University. After completing her training in Public health, she joined the school of public health at the University of Sydney in 2017, where she is active in research, education, and professional service her research focuses on Air pollution and the manner in which environment interact to influence development and progression of chronic diseases and survival outcomes in ageing population specially in Low- Middle income countries.

Long term exposure to Ambient fine particulate pollution has been associated with respiratory disease and cause of mortality, however The association between long term exposure to PM2.5 and lung function in older Chinese adults, a vulnerable population in highly polluted country is unclear and under investigated.

Findings suggest that long-term exposure to ambient PM2.5 at relatively high levels, was associated with lower FEV1 and FVC and has suggestive obstructive effect on lung function in older adults.

Policy implications of the finding: Decrease in FEV1 has been associated with all-cause mortality in population studies, suggesting that even small decrease in FEV1 may result in small increase in all-cause mortality. We highlight the evidence of this negative health effects in Chinese older adult population, which impose great cost on national budget and healthcare spending, especially in rapidly industrialising middle-income country like China. Population ageing is one of the major contributors to absolute increased numbers of deaths from pollution-related diseases, therefore high-quality evidence highlighting the poor health outcomes in ageing population can help regulators and decision makers craft more-effective policies to address health and environmental disparities and promote environmental justice among ageing communities.

Prevalence of malnutrition in an elderly population of Shiraz, Iran Dementia Prevalence in Jamaica