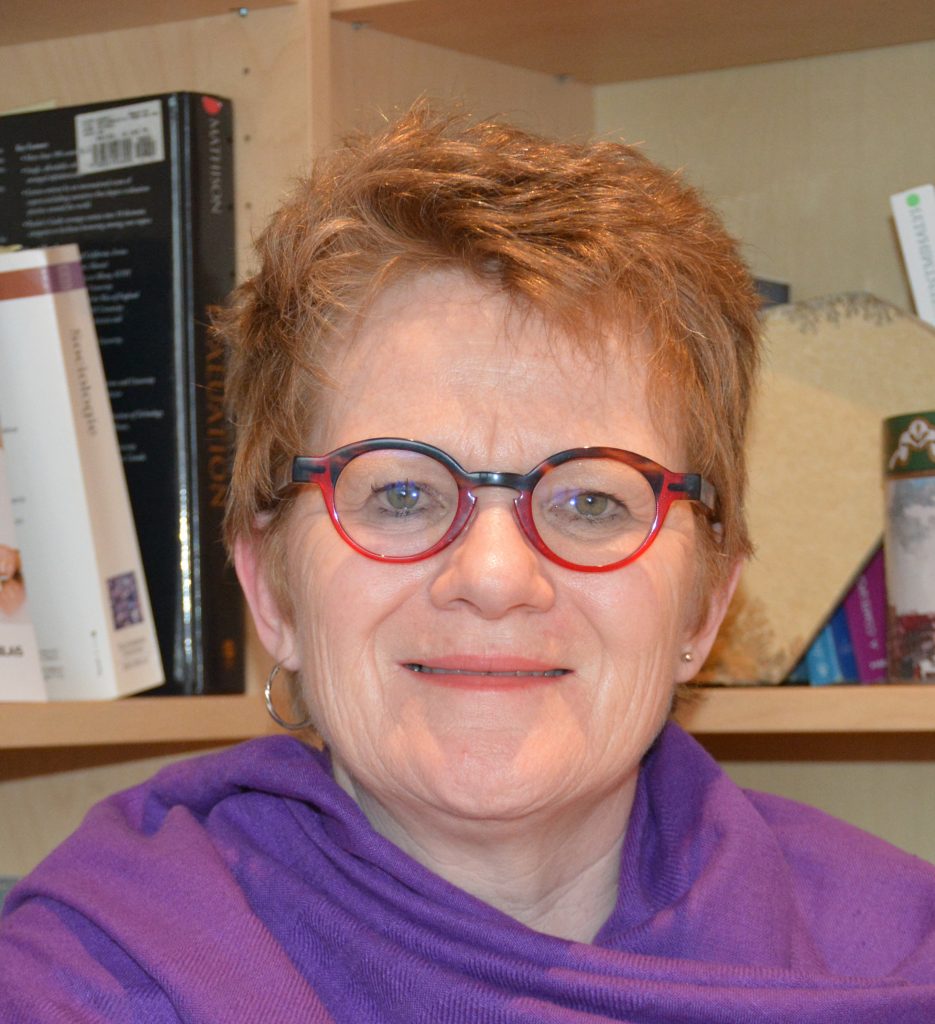 Marie Beaulieu Ph. D. (Applied Human Sciences), M.Sc. and B.Sc. (Criminology) is a full professor at the School of Social Work of the University of Sherbrooke and a researcher at the Research Centre on Aging at the CIUSSS Estrie-CHUS. She is a Fellow of the Royal Society of Canada. She has accumulated nearly 30 years of experience as a university professor. Since November, 2010, she has held the position of Research Chair on Mistreatment of Older Adults financed by the Québec Government. Since July, 2017, she is co-directing, with Suzanne Garon, a center affiliated with the World Health Organisation (WHO) at the Research Centre on Aging of the Public Health and Social Services of the Eastern Townships region specialised on Age-friendly communities and countering mistreatment. The principal focus of her 30-year career has been countering mistreatment, the sense of security of older adults, ethics, aging and end-of-life care.

Context
I Care a Lot is an American film, written and directed by Jonathan Blakeson, which was released in September 2020. Its story follows Marla Grayson, a Professional Carer who makes a living by taking care of wards of the state. While seemingly a nice person, Marla is actually a scammer who partners with a doctor and a residential care facility owner to take advantage of older adults.

Aim of presentation: In contrast to what is depicted in the film, this presentation aims to provide accurate information on the definition of elder abuse, its consequences, the barriers to help seeking, and the importance of caregivers and family members. It also aims to explore the deleterious effects that portraying older adults and elder abuse as in the film.

Results
Elder abuse refers to ‘a single or repeated act, or lack of appropriate action, occurring within any relationship where there is an expectation of trust which causes harm or distress to an older person”(WHO, 2002). As a court-appointed guardian, a doctor, and a residential care facility director, all the members of the scam depicted in the movie fall well within the types of relationships where trust is expected.

As shown in the movie, the different types of elder abuse can overlap and lead to one another. For example, Marla’s primary goal is to make a profit by abusing the position of trust granted to her as a court-appointed guardian, specifically by financially abusing her clients. When she encounters resistance, she resorts to threats (psychological abuse) and acts upon them when she does not get what she wants (physical abuse). Obviously, the examples provided in the movie are extreme. It is more often the case that elder abuse occurs as a spontaneous reaction or within the complex dynamic of familial relations rather than an elaborate plan. Nonetheless, the movie properly represents the idea that abuse can escalate if not acted upon. Unfortunately, it barely addresses the likely numerous consequences of Marla’s actions, suggesting that elder abuse leaves few to no marks. The movie could be damaging to older viewers. Lack of trust in professionals, the perception that abuse is beyond one’s control, the belief that people cannot be of help, and a fear of not being believed are all identified as barriers to help-seeking.