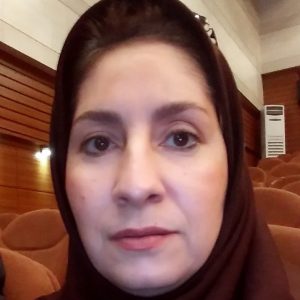 Successful aging is not the absence of mental or physical illness but rather a positive evaluation of a person’s psychological performance and experience.  We conducted a study to investigate the impact of a Meaningful Aging Multidisciplinary Program (MAMP) on successful aging in elders.

A randomized control trial was conducted among 60 community-dwelling older adults.  Intervention group participants were selected from four districts of Shiraz city (Iran) by cluster random sampling in 2019.  These participants were involved in meaningful therapy such as physical activities and yoga in-chair.  Two educational classes about traditional medicinal plants was conducted to familiarize them with indications and contraindication of highly used soothing and happiness induced plants favourable for Iranian elders.  Our protocol included interventions for 2 days each week for 40 to 60 minutes each session for almost two months.

Successful aging was assessed with the use of the short form (12 items) of the Baltes & Baltes (1999) Selection, Optimization and Compensation Questionnaire (score range 0-12) and Demographic Questionnaire.  Data were analyzed through SPSS 16 software and one-way ANOVA.

The mean score of successful aging among the intervention and control groups after implementing MAMP were 8.65±2.16 and 6.20±1.93 respectively, that was statistically significant (p value<0.001). Successful aging was significantly higher in elders with lesser age, more education and also in independent single elders (p value<0.05).

Findings suggested that MAMP is effective in promoting successful aging.  Psychological interventions with multidisciplinary approach are recommended to enhance better outcome of aging.