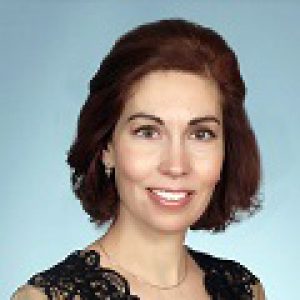 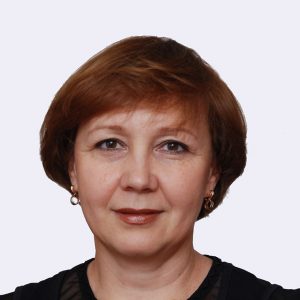 2011 – Honorary Worker of Higher Professional Education of the Russian Federation.

June 1983 Graduated from the Economics Faculty of the Tomsk State University with the qualification of economist – teacher of political economy Student of Tomsk Civil Engineering Institute, Technological Department, graduated with honors, Tomsk, Russia.

The experiment continues for 2 months. Grandchildren assess the quality of interpersonal relationships at the beginning and at the end.

Results: Using social networks make it possible to exchange the events of the past from grandparents with their grandchildren during the experiment. Because photos and stories posted on the VK social network tended to be interesting for young people, they reflected on the photos had seen (both in the network and interpersonal communication grandparents and grandchildren gained with additional topics for communication based on memories). Young people had a great attention and feedback by photos of childhood, school, wedding, birth of children, the image of parents and other relatives of grandparents. The keen interest attracted old photos of famous buildings, views of cities and villages, places of nature, which were unknown to grandchildren.

Grandchildren interested in particular pages (dramatic stories) of the family history, the cities, the countries. Attention was paid to the wedding fashion of previous years, winter clothing for children, car models, urban transport, furniture, festive treats, which captured on the photos. The level and quality of intergenerational relations have markedly improved during the experiment. As a result of the interest shown by the grandchildren to their origin story, older people often have experienced joy, love, intimacy and positive emotions from the communication with grandchildren, have felt the breeding involvement of grandchildren in their lives, they were able to learn more about their grandchildren. Grandchildren have been benefited from strengthening intergenerational relationships emotionally and cognitively.

At the end of the experiment, they noted that grandparents are not only sources of social and material support, but also are providers of family history, self-identification and development.