Political scientist graduated from the University of Costa Rica, specialized in human rights. I have experience as a research assistant in different projects. Since 2018 I have worked as coordinator of the Political Advocacy Unit of the Center for Research and Promotion for Central America for Human Rights (CIPAC) from Costa Rica, where I have carried out various tasks of negotiation, investigation, project management, input development, linking counterparts from different sectors (government, civil society, international organizations) particularly in projects related to human rights in the area of sexualities of older people, especially of LGBT populations and their process of aging facing sexual orientation and gender identity discrimination. 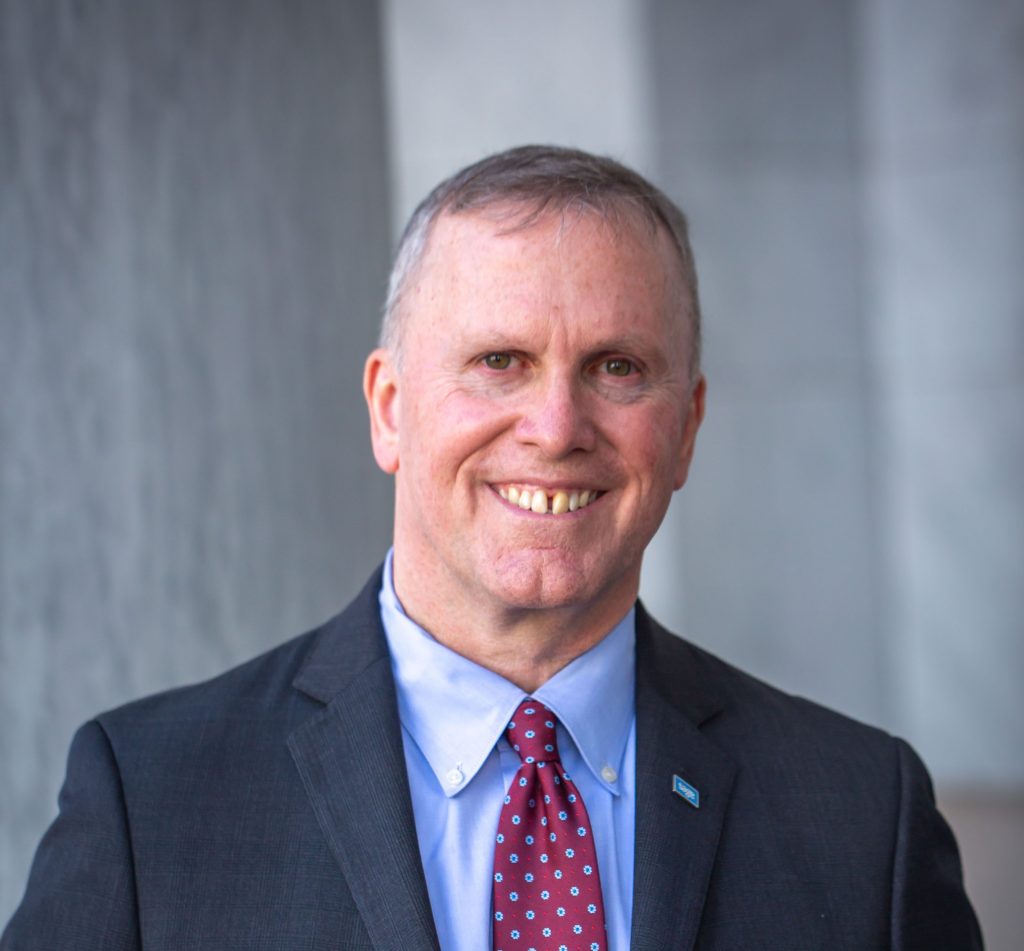 Michael Adams is the Chief Executive Officer of SAGE – Advocacy and Services for LGBT Elders, the world’s largest and oldest organization dedicated to transforming the LGBT aging experience.  In partnership with SAGE affiliates countrywide, SAGE serves countless LGBT older people nationally via technical assistance, trainings and services as well as advocacy at every level of government. Adams, a graduate of Stanford Law School and Harvard College, previously was the Director of Education and Public Affairs and Deputy Legal Director for Lambda Legal and Litigation Director for the ACLU LGBT Rights Project.

The world is facing an important demographic change where vulnerable populations are more sensitive to their effects.  This workshop intends to be a space for discussion about the experiences of NGO´s promoting and working for the rights of LGBT older adults even when there is important normative about human rights and it is not really implemented.

NGO’s as CIPAC and Sage are constantly making efforts for the rights of LGBT older adults, because sexualities and their rights are topics forgotten in almost all the agendas of aging, a fact that significantly impacts LGBT populations. CIPAC is an NGO leader thanks to international cooperation has been developed projects with counterparts in El Salvador and Panamá and currently in El Salvador.  Further investigations are being undertaken in Honduras and Guatemala in order to have a closer view of Central America as it relates to human rights.

SAGE is a NGO leader in the United States with extensive networks and important counterparts that work with the realties and issues of aging including cooperation with Egale Canada, International Federation on Ageing and with ILGA. SAGE and CIPAC during the last years because of their work have built an strong alliance to promote in international spaces as ILGA, ILGALAC, CIDH, IFA the topic of LGBT older adults in the Americas, because this population faces many forms of violence and exclusion related to a systemic discrimination based on sexual orientation and expression and identity of gender.

The open dialogue in this workshop can help us all face the challenges in promoting this topic and discuss possible next steps with other social actors.