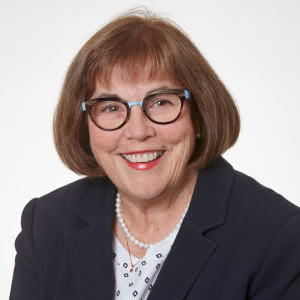 Jennifer Grieve has worked with Hall & Prior since 2001, when she commenced at the newly opened Clarence Estate in Albany. Since her starting role in one home, Jennifer has become the General Manager for Hall & Prior’s WA operations, which includes 17 homes. Jennifer has worked for the company during times of rapid growth and has maintained a passion for person centred care despite the increasing demands of the industry. In her current role, she is responsible for the Hall & Prior care program across Western Australia, and with the Chief Executive Officer Graeme Prior, has embedded the Registered Nurse led care model within Hall & Prior. She has also led the development of the inter-disciplinary team approach that has seen the development of an allied health team supporting the home based care team. Prior to joining Hall & Prior, Jennifer worked with the Health Department WA in a range of roles, which gave her an understanding of the complexities of public health. Jennifer is passionate about the aged care sector and believes that all ageing Australians should have choice and dignity as they enter their next stage of life.

The Australian population is living longer so that, across the coming decades, those in older age groups will form an increasing proportion of the total population. An indicator of this will be the increase in the average age of the population. Already three years were added just between 1996-2016; a remarkable change across a population of more than 20 million people in just two decades.

Despite this, Australia seems little prepared for the shift that is occurring. A result seems to be that the ageing trend, when it is considered, is likely to be viewed through a lens of problems rather than opportunities. These problems include concerns like financial planning in retirement and quality of residential aged care.

This presentation discusses research conducted in 2018-2019 that asked the question of what matters to older people – what do they want researched? The research

Postural seating equipment improves function, affect and engagement in activities in Aged Care Real-world effectiveness of adjuvanted and high-dose trivalent, and quadrivalent influenza vaccine in adults ≥65 during the 2019-2020 us influenza season