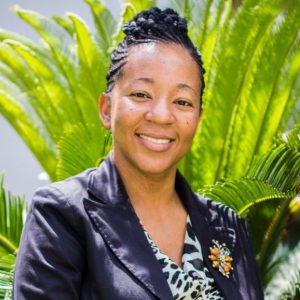 Julian McKoy Davis is an Assistant Lecturer at the Mona Ageing & Wellness Centre at The University of the West Indies, Mona. She is a Member of the Gerontological Society of America, The Mixed Methods International Research Association and a Board Member of The National Council for Senior Citizens. Her areas of interest include Financial preparations for retirement and old age, Dementia, Social Gerontology, Elder Abuse, Caregiving and Caregiver Issues as well as Disasters and older adults. She is currently completing her PhD in Social Policy with a focus on financial preparations for old age among Jamaicans 30-80 years old.

Mirror, mirror, on the wall, have we prepared for old age at all? Retirement preparation and financial security among older adults in Jamaica

The literature posits that on average, persons will live 15-20 years post retirement. The term retirement is subjective and often conjures expectations of fun, relaxation, the realization of lifelong dreams and quality family time. Financial security in retirement is a key factor that determines whether one has the freedom to do as he or she reasonably wishes, without limitation by income. There are a myriad of costs to be prepared for in retirement including costs associated with ongoing or emergent chronic conditions. The challenge with retirement is that in the absence of substantial financial preparations, some retirees may fall into poverty.

There are a number of challenges which can significantly impact retirement prospects: inflation, the economic recession repercussions and the increased demand for health services associated with chronic health conditions inter alia. Currently 17.9% of Jamaica’s older adults are living below the poverty line. Strategic interventions are therefore imperative to improve financial literacy in the populace. This can increase interest and participation in financial preparation, reducing the chance of older adults falling into the abyss of poverty.

Using Models to Predict the Public Health and Economic Impact of New Vaccines The City for All Ages: Singapore’s design for age-friendly environment