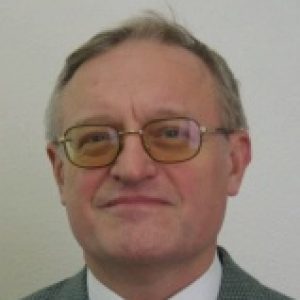 Introduction: The elderly are extremely heterogeneous group of people. Health status in old age is a consequence of many factors, including chronic diseases of ageing and many other prevalent reasons that cannot be defined as classic „diseases“ because they do not rise from a single pathologic cause. For the quality of the senior‘s life and keeping their self-sufficiency, presence of the disease itself (or more

diseases) is not the cornerstone, it is just keeping their self-sufficiency. The clinical picture of the disease in multi-morbid elderly persons is often represented by nonspecific and universal symptoms (stereotypical neurological and psychiatric signs). The aim of geriatric medicine is to optimize residual functions despite the decline in total functional capacity with increasing multi-morbidity and used polypharmacy.

Aim of the study: The retrospective study of dates was aimed at conducting an analysis of multi-morbidity, number of used drugs, obesity, late complications, self-sufficiency and social status in older diabetics.

File specification: During the year 2016 the authors treated 1,572 diabetic outpatients

altogether, aged ≥ 65 y. Out of this number of the diabetics there were 743 men and 829 women of an average age (74.5 ±7 y.). All the patients had been longterm treated in the outpatient dept. for diabetes (DIASTOP). They had been nonselectively enrolled from the catchment area of Brno city where 25,000 inhabitants live.

Conclusion: Polypharmacy is common in the elderly, especially in the late age (over 75 years). Usually it is closely related to the geriatric multi-morbidity. We consider issues such as the relationship between multi-morbidity and polypharmacy today as a very crucial issue, especially with regard to the current demographic prognosis of the global population aging.