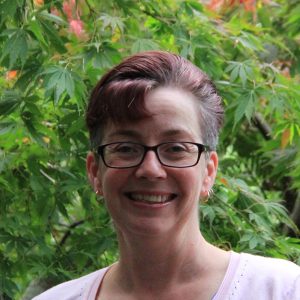 Although culture and spirituality are distinct ideas, they interact with each other in critical ways throughout the ageing process. The impact of these two concepts is even more pronounced within ageing LGBTQI communities. This session will explore the role that culture and spirituality have on the health and well-being of older LGBTQI people, and how the implications may well maintain the conditions of marginalization for this population. The strength and resilience of older LGBTQI people will also be addressed in this session.

The Town Hall will begin with Alexandre Kalache, President of International Longevity Centre – Brazil, discussing the role that spirituality and culture have (and has had throughout life) in shaping personal beliefs and affiliations, and how for older LGBTQI people, this often becomes even more pronounced later in life. Despite recent evidence published in the Minorities Report 2017 where attitudes to sexual and gender minorities around the world highlight how individuals believe they can respect their religion and culture while being accepting of diversity, anti-LGBTQI sentiments continue to be propagandized by certain dominant religious institutions. Joining the discussion is Sassa Almendro Zeballos, an older LGBTQI person from Brazil and Samantha Edmonds, from the Australian National LGBTQI Health Alliance, who will both speak to culture, spirituality and resilience.

Throughout their lives, many older LGBTQI people experienced persecution due to their identities not reflecting cultural norms. Loss of relationships ranging from familial to organizational, due to identity, often makes the ageing process of LGBTQI communities different and difficult. Conflicting cultural and spiritual values that impact progress and change contribute to complacency and barriers such as homophobic responses, taboos, and the infringement on the rights of older LGBTQI people to health and care services. Wilfred W. Labiosa from Puerto Rico will lead a discussion that further elaborates on older LGBTQI people’s experiences of spirituality, religion and resilience.