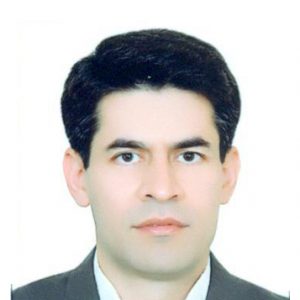 Metabolic syndrome (Met.S) is a cluster of conditions — increased blood pressure, high blood sugar, excess body fat around the waist, and abnormal cholesterol or triglyceride levels — that occur together, increasing risk of heart disease, stroke and diabetes. Few studies about prevalence of Met.S on developing countries have been published. The aim of this study was to determine the prevalence of Met.S among people aged over 50 years in south-west of Iran.

Participants were 355 over 50 years old (Male: 45%), who were selected by cluster sampling method from six public health centers in Ahvaz, located at south-west of Iran. Met.S was defined by the criteria suggested by National Cholesterol Education Program, Adult Treatment Panel III. All anthropometric and biochemical measurements were carried out according to standard protocols.

Based on the finding of this study, elderly people in south-west of Iran are strongly susceptible to chronic consequences of Met.S. Modifiable factors such as nutrition and physical activity should be improved among them.

Technology’s Promise to Elders The Effects of Subjective Health Status and Loneliness on Depression among Older Adults: Focusing on Moderated Mediation Effects of Age-friendly Environments