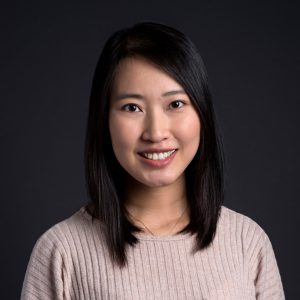 Yihan Wang is a doctoral candidate at the Boston College School of Social Work. Her research interests focus on caregiving in the cross cultural contexts, productive aging, retirement planning and well-being.

Productive activities and loneliness among middle-aged and older Japanese: What we know and not yet know

Yang Wang earned his bachelor degree in management from China Agricultural University, and master degree in social security from Beijing Normal University. He is in the MSW/PhD program, and he focuses on mental health, particularly that of the older people and pregnant women.

Introduction: Population ageing in Japan is unprecedented in the world. The proportion of people aged 65+ years in the total population is highest in the world: 23% in 2009. By 2030, one in every three people will be 65+ years and one in five people 75+ years. At the same time, loneliness is a known risk factor for physical and mental health in later life, and existing study suggests that the prevalence of loneliness among Japanese older adult ranges between 10% and 29%. High levels of loneliness relate to lower cognitive abilities, higher later life onset of dementia and Alzheimer’s, higher suicidal ideation, high blood pressure, and high risks of premature death. While there is a high research priority and participation rate of productive activities in Japan, there is limited study on how various activities can alleviate loneliness.

This paper endeavors to address the loneliness of Japanese middle-aged and older adults in the productive ageing context.

Conclusion: Compared to the western world, Japan possesses unique challenges on social inclusion of their older adults. Motivating older citizens to engage in volunteering from an earlier age is an effective way to reduce loneliness. Ways to support family caregivers, especially male caregivers are also discussed.

Scoping Review: Wheelchair Mobility in the Winter The Age of Rewirement