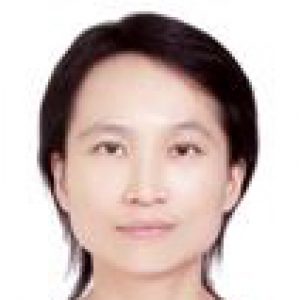 Background: Malignant tumors are the leading cause of death in Taoyuan City. Currently, in all types of female cancer, the average ages of onset for breast cancer and cervical cancer are 53.6 and 57.1 years of age, and their incidence rates came first and seventh of all cancer types in Taoyuan, respectively. Primary screening using mammography and pap smear test are proven to be effective in finding asymptomatic patients of these two types of cancer. Early detection and treatment can prevent late-stage cancer at an older age and poor recovery. Hence, to promote cancer screening for women, Taoyuan City started providing annual pap smear test for women over 30 years of age since 1995, and bi-annual mammography for women between the age of 45 and 69 since 2004.

Screening events were promoted and community screening rate was increased by the aforementioned methods.

Cohort, Gender, and Ethnic Differences among the Oldest-Old in Taiwan Multiple strategy to encourage fundus examination in diabetics