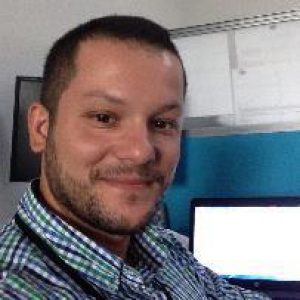 Dr Lambros Lazuras is an Associate Professor of Social Psychology with an interest in self-regulation and emotion regulation, decision-making and mental health. His research has primarily focused on substance use and health outcomes across the lifespan. Over the last years he is actively involved in research on the effects of self-disgust on mental health and quality of life, and used a wide range of research methods to examine these associations, spanning interviews and structured questionnaires, and lab-based computerized tasks (e.g., dot-probe) and eye tracking technology.

Development of an eHealth Tool to Improve Caregivers’ Help-Seeking Process: A Combination of Three Qualitative Methods Which Include Caregivers. How Can We Understand Caregiving Experiences among Racially and Ethnically Diverse Family Caregivers of People with Dementia?