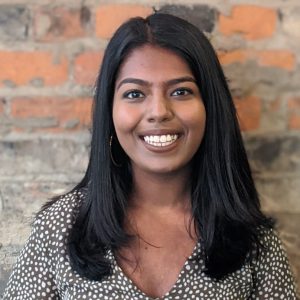 Background
The World Health Organization (WHO) defines social determinants of health (SDH) as “non-medical factors that influence health outcomes.” SDH are intertwined in social and political systems as policies, agendas, and norms that influence inequities in an individual’s health status. Dual sensory loss (DSL) is a unique condition where individuals have combined vision and hearing loss. DSL has a substantial and often neglected impact on people’s overall health and wellbeing, employment, social inclusion, mobility, independence, and access to services. This review will present a synthesis of scientific evidence on reported indicators of SDH and related inequities among older adults with DSL.

Methods
Five scientific databases (Medline, Embase, CINAHL, PsycINFO, and Central) were searched from February 2011 to February 2021. Using the Covidence screening tool, articles were assessed at the title/abstract and full-text level. Studies were included if the studied population was older adults with DSL and if the paper covered aspects related to SDH. Articles that met the inclusion criteria were extracted into a logbook by two authors. Descriptors of the logbook included study population, methods of data collection, sociodemographic characteristics, 11 indicators of SDH and significant findings.

Conclusion
This review identifies a significant need for further research to develop a robust understanding of how inequities based on SDH influence older adults with DSL. This is imperative to inform the designing of policies/programs to address those inequities. Furthermore, the review found that the experiences of each individual varied based on other SDH, leading to the intersectionality between each SDH. There remains a pressing need to raise awareness on DSL as there is no single overarching strategy for vision and hearing health and how inequities of the SDH influence the prevalence and impact of DSL.

Build it and they will come: Constructing effective online exercise programs for the aging population Ageism and Social Belonging in Canada Through an Intersectional Lens