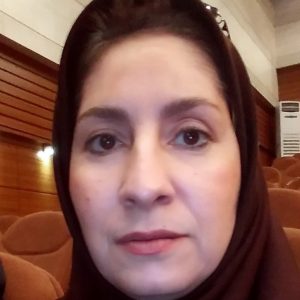 Iran will be faced with doubling of the elderly population in about 2030.  To better understand the impact a study was conducted to assess the mean score of those successfully aging in Iran and then to explore the factors related to this state from the views of the older person.

In the first stage of the study we assessed successful aging scores among community older adults with the use of the sense of coherence (SOC) questionnaire and cluster random sampling technique.  SOC measures successful aging through three strategies: selection, optimization and compensation.  In the second stage, elders were invited who had the most and the least scores of successful aging for an in-depth semi structured interview to explore the factors facilitating or hindering successful aging.

A total of 179 elders with a mean age of 72.46 years participated in the study.  More than 55% of participants were men, 60% of participants were married, and 70.4% had high school diploma and less.  The number of children varied from 0 to 11.  Findings suggest that the mean score of successful aging is 6.58 (SD=3.42).  The mean scores of selection, optimization and compensation were 1.65 (SD=1.10), 1.63 (SD=1.23), 1.64 (SD=1.09) respectively.  There was a positive correlation between age, educational level, marital status, number of children and successful aging.  According to qualitative findings, participants believed that purposefulness, responsive planning, revising needs, search for meaning and self-management are the most important facilitating factors of successful aging.  On the other hand, fear of the future, regret from the past and dependency on others are the most important hindering factors of successful aging.

Iranian elders seem to be in the middle of the successful aging road.  The “successful agers” were younger, more educated, single and with less children.  More research is needed to clarify the process of successful aging in Iran.

Does physical activity improve an interaction between motor control and cognitive fundtions in the elderly?

Risk and protective factors for the mental health of empty-nest older adults: A scoping review