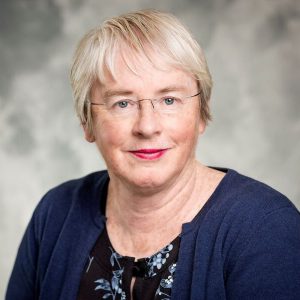 The Emperor’s New Clothes – But he Isn’t Wearing Anything At All!

Synopsis: Policymakers have been aware since the 1940’s of the pending demographic changes impacting more developed and even less developed countries throughout the world. I propose that the architects (the tailors) of public policy are continuing to weave a tale (suit of clothes) where policy changes or adjustments are based on older adults being viewed as burdens and liabilities to society. These architects want society to buy into that notion. This approach sets up “generational angst” pitting one component of our population against another and fueling an ageist agenda (where no one dares to disagree). We need to uncloak this policy approach (just like the child in the crowd who noticed that the Emperor was not wearing clothes). In reality, older adults are a vibrant heterogeneous group of people who continue to contribute to and participate in society. It is time to drop the pretense. The Emperor needs a new suit of clothes.

• The Emperor’s New Clothes” (Danish: Kejserens nye klæder) is a short tale written by Danish author Hans Christian Andersen, about two weavers who promise an emperor a new suit of clothes that they say is invisible to those who are unfit for their positions, stupid, or incompetent – while in reality, they make no clothes at all, making everyone believe the clothes are invisible to them. When the emperor parades before his subjects in his new “clothes”, no one dares to say that they do not see any suit of clothes on him for fear that they will be seen as stupid. Finally, a child cries out, “But he isn’t wearing anything at all!”

Seniors’ residences: adapted environment or place of social exclusion for bereaved seniors? Development of an age-friendly audit tool for rural communities in Australia