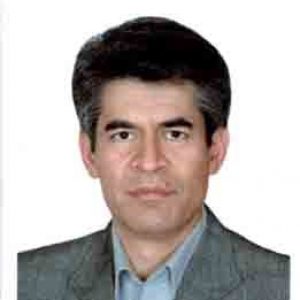 The prevalence of malnutrition in elderly patients under hemodialysis in Ahvaz, Iran

Background
Malnutrition is a multifactorial problem that can increase morbidity and mortality, especially among patients with chronic diseases including who are undergoing hemodialysis.  The effect of malnutrition on patients’ status may be more serious among older patients.  The aim of this study was to assess the prevalence of malnutrition among patients with end stage renal disease undergoing hemodialysis in Ahvaz, Iran.

Methods
A total of 239 patients (162 male) in three dialysis centers in Ahvaz, south west of Iran, were recruited in this cross-sectional study in 2018.  Nutritional status was assessed by subjective global assessment (SGA).  Patients were divided into two groups according to age (≤65 or 65< year).

Results
Forty-five (19%) and 26 (11%) of patients had mild to moderate or severe malnutrition, respectively.  Malnutrition was significantly more prevalent in the older group (40% vs. 24%).  In addition, the prevalence of malnutrition was higher among women (33%) compared with men (26%).