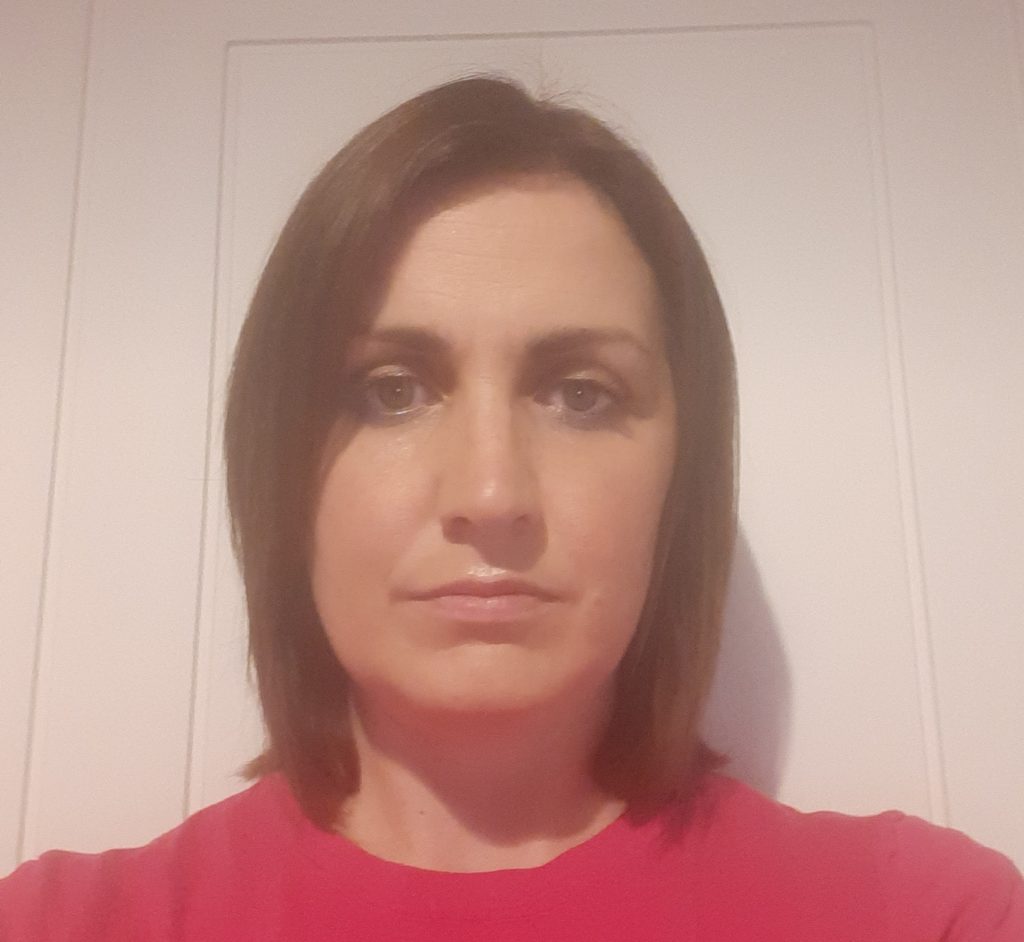 Shirley Long is a clinical case manager for older persons in Community Healthcare Organisation 9, in Ireland. She qualified in general nursing in 1999 and has spent most of her career in older persons’ care. She completed a Higher Diploma in Gerontology in 2005 and has recently undertaken an MSc in General Nursing Practice at Dublin City University.

Therapeutic lying in the care of a person with dementia: An evolutionary concept analysis

Therapeutic lying is pervasive in the care of people with dementia yet it appears to be rarely discussed in practice. The aim of this study is to establish conceptual clarity around the concept as it relates to the care of a person with dementia.

Method
The integral components of therapeutic lying were exposed using Rodgers’ evolutionary concept analysis (Rodgers 1989). Based in relativism this approach focuses on the real contextual nature of a concept by determining how it is used. This dispositional view recognises that concepts are fluid in nature and dynamic across disciplines. A systematic search of the literature using search terms related to “therapeutic lying” and “dementia” yielded the study sample. A data extraction tool was used to identify themes based on activities in Rodgers’ evolutional concept analysis framework.

Findings
The study sample (37 papers) published predominantly in the psychology and nursing literature ranged from 1994-2021. The analysis revealed that surrogate terms for therapeutic lying include “white lies”, “deception”, “tricks”, “omissions of the truth”, “going along” and “lies”.  Attributes that make the concept possible to identify include the use of a deliberate untruth to complete care interventions or diverting a person’s attention through distraction with partial truths. Two interlinked antecedents that precede an occurrence of the concept were identified. These include the person with dementia’s presentation and the therapeutic lie as an intervention. Both positive and negative consequences of using therapeutic lying were identified. The positive consequences included both physical and emotional benefits for the person with dementia and their caregivers. The negative consequences centred around the lie being detected and the damage this would cause to a caring relationship. The concept analysis revealed that therapeutic lying is intended to be used in the person with dementia’s best interests, for the purpose of doing good. However, its subjective nature makes it an extremely difficult concept to grasp.

Conclusion
There are many benefits associated with therapeutic lying, if applied correctly in the right circumstances. However, the negative consequences cannot be overlooked and must be examined before it is considered in practice. Therapeutic lying should only be used as a last resort to promote person centred care. The term “therapeutic” in conjunction with” lying” was found to be internally consistent. The Author proposes the term “well intentioned lying” as a potential alternative, as it highlights the caregiver’s good intention behind the act, reason and intended outcome of the lie.

Residential aged care in a time of COVID

Innovation in long term care: An oxymoron or work in progress