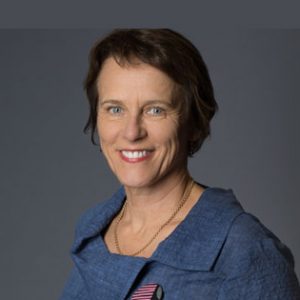 Towards an Australian definition of elder abuse

Definitions of elder abuse vary according to the person asked, the setting and the purpose. Definitions for the purpose of research are different from those for legal or service provider purposes. This study sought to determine an Australian definition of elder abuse for the purpose of research in the context of an Australian government commitment to funding a prevalence study. Building on previous definitions, including those used in the UK, USA and Australia and the World Health Organization definition, the study sought to determine a wide range of views on the following five elements: the person who experiences the abuse; the abuser/s; the acts or failures to act involved; the pre-conditions; and the impact of abuse. This paper sets out the findings of the first component of the Australian Elder Abuse National Research—Stage One: Strengthening the Evidence Base, which has been commissioned and funded by the Australian Government Attorney-General’s Department.

This paper presentation outlines the findings from workshops, focus groups, and interviews with both professional and lay stakeholders from around Australia. We bring together the diverse range of views and understandings of the abuse of older people in an Australian context, and subsequently proposes a definition reflecting these views and understandings. It is hoped that this national definition will guide and facilitate research about the occurrence and consequences of a range of different acts and omissions that may constitute abuse of older people, and which will in turn support further thinking about policy, practice and legal responses.