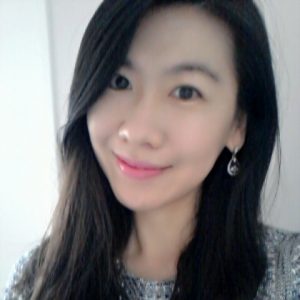 Background and Purpose: Long-term care (LTC) is a major site of death for older persons with advance chronic conditions. An important aspect of delivering holistic end-of-life (EOL) care includes prompting families and residents to reflect on, discuss and sometimes document preferences, wishes and values for EOL care in advance of need. When offered, these advance care planning (ACP) opportunities can reduce distress associated with EOL decision making for families and staff. Despite known benefits, service providers in LTC face barriers to activating ACP including a lack of available tools to support discussions for non-cancer related conditions, and confusion about what aspects of ACP can be delegated to non-regulated staff. Addressing these noted gaps, our team developed five illness trajectory pamphlets aimed at supporting all staff to engage in ACP with residents and families. This study reports findings on how, if at all, the pamphlets were used by staff to activate conversations with residents and their family caregivers about EOL care.

Methods: Data was collected using a cross-sectional survey design. Over 6 months, five pamphlets were made available to residents and families in four LTC homes. At study end, all staff were invited to complete a survey evaluating their perceptions and use of the pamphlets. This evaluation was one component of a larger two year study called Strengthening a Palliative Approach to Care in Long-Term Care. Descriptive statistics and bivariate analyses were used to describe pamphlet use and explore differences between clinical, support, and nursing aide staff.

Conclusions and Implications: While most staff found the pamphlets informative and few found them harmful, distribution of the pamphlets was less frequent especially for support staff and nursing aides. Implications related to staff education , inter-professional collaboration and legislation governing scopes of practice for non-regulated health professionals in LTC are discussed.

How Can We Understand Caregiving Experiences among Racially and Ethnically Diverse Family Caregivers of People with Dementia? Double stigma, multiple challenges faced by older persons infected with HIV: how can I adhere to my Antiretroviral Therapy (ART)?