Prof. (Emerita) Ariela Lowenstein is among the founders of the Department of Gerontology and the Center for Research and Study of Aging at the University of Haifa, and is the former President of the Max Stern Yezreel Valley College (2012-2016). She has published extensively, with over 250 publications during the course of her inspiring career, and has received numerous national and international awards including an Honorary Fellowship from the Gerontological Society of America and the Lifetime Achievement Award from the Gerontological Society of Israel (2005).
She was awarded the very prestigious 2021 Israel Prize in the fields of Social Work and Criminology. She received the award in recognition of her outstanding contributions to the study of social work and the study of aging, for deepening our understanding of the aging processes, and for nurturing the next generation of gerontologists, physicians, healthcare professionals and social workers.
She has an MA in Public Administration, New York University, and a PhD in Sociology, Hebrew University, Jerusalem.

Virtual retirement community – the way of the future! 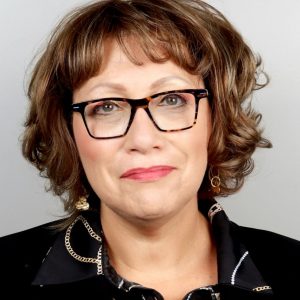 Mrs. Orit Eyal-Fibeesh: Following a successful career as Managing Director of innovative multi-million-pound logistics and tech organisations across Europe and the Far East, Orit was keen to apply her extensive experience and skills in business to a more community-based cause. With a particular interest in Psychology (MSc), older people, loneliness, isolation and digital exclusion, Sparko was a natural fit; a company providing a digital solution for older people who are at high risk of loneliness and isolation due to digital exclusion.
Since joining Sparko in 2019, Orit is utilising her strategic and leadership skills working with a wide range of organisations looking for effective ways to improve the wellbeing of the older people they work with as well as signposting to services in their communities. Partners include; housing associations, age-sector charities, veteran and faith-based organisations as well as local councils.
Orit has been involved in charitable work her entire career, helping children with impaired vision, JAMI (a Jewish organisation supporting those with mental illness), WIZO and many others.
Orit can be found on Twitter at @EyalOrit. 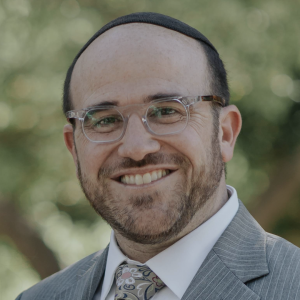 Sender has extensive experience working with older people in the retirement housing and care home sectors. He is a licensed nursing home administrator, certified assisted living administration and dementia practitioner. He has been with Sparko for over 4 years and has worked closely with the older people involved in the co-production of the Sparko VRC solution. 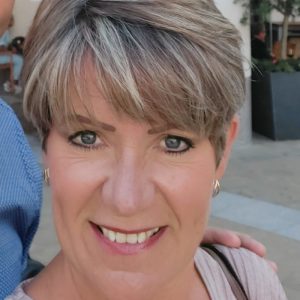 Vivienne Fairbrass is an experienced services professional committed to supporting wellbeing, improved quality of life, resilience and focus on independence, empowerment, and capacity building.
Vivienne’s extensive career in the statutory, voluntary and housing sectors has been devoted to supporting older people in the UK.
Her focus has always been on the means to battle loneliness and isolation, and the enhancement of the quality of life of older people, important and challenging issues which had become even more critical due to the Covid pandemic.
Vivienne has a proven track record of building social communities via digital technology and facilitating meaningful and stimulating activities to meet older people’s social, physical and emotional needs.

This session will focus on the SPARKO Virtual Retirement Community (VRC) project, successfully launched and operated in the United Kingdom starting in early 2020.

SPARKO is dedicated to enabling older people to remain living in their own homes, independently, for as long as possible. We do this through the creation of Virtual Retirement Communities powered by accessible TV-based technology. This technology was custom designed by and for older people.

However, technology alone isn’t the answer, which is why the connection to a dedicated local team makes all the difference. The aim of the SPARKO VRC platform was to combat loneliness and isolation affecting so many, as well as overcome barriers presented by modern technology. By creating a customized platform that is accessible to older people, through which they can connect with family, friends and community members, SPARKO VRC members are able to take an active part of being an engaged member of a community.

In this workshop, we will showcase our experience from operating multiple SPARKO VRCs throughout the UK in partnership with multiple age-sector organizations and charities – and the especially powerful impact they have had during the COVID-19 epidemic. While older people around the world were most impacted by the need to self-isolate and quarantine, Sparko VRC opened up a world of new opportunities for VRC community members. Including: easy-to-access live sessions, discussion groups, trivia and quizzes, and so much more. While those who were digitally excluded were finding it more difficult than ever keeping in touch with distant and even local extended family members, SPARKO VRC members realized the benefits of easy video calling and messaging with family members right from their TV.

While COVID is nearly behind us and the world has slowly been returning to some semblance of normalcy, we recognize that technology is here to stay. Many older people are still fearful of returning to their previous social routines, and offering technology combined with human-support should be on everyone’s agenda. Keeping older people connected, engaged and active is a goal we can all be proud to be a part of.

Real-world effectiveness of adjuvanted and high-dose trivalent, and quadrivalent influenza vaccine in adults ≥65 during the 2019-2020 us influenza season

Promoting physical and mental wellbeing in older people during COVID-19